Peru
Get a taste of the North, Middle and South
Rated 5.00 out of 5 based on 1 customer rating
(1 customer review)

We’ve been in love with Peru for a couple of years now and we think it’s time for you to fall in love, too. This country brings forth some of the most amazing coffees that we’ve ever tasted and we want you to enjoy them, too. This Tasting Box offers three completely different coffees from different regions of Peru: Rosas Pata from the south, Agua de Nieve from central Peru and the beautiful Finca Aladino from the north.

The world of coffee is amazing, don’t you think? Even within the same continent, origin, altitude, varieties or processing, there are a great many things that set coffees apart from each other. We’ve decided to showcase these similarities and/or differences, by offering a trio of great coffees that will help you discover all that coffee has to offer.

Our journey in flavour takes us to the highlands of Peru, where we’ll be exploring three different regions and find out what makes them unique and versatile. 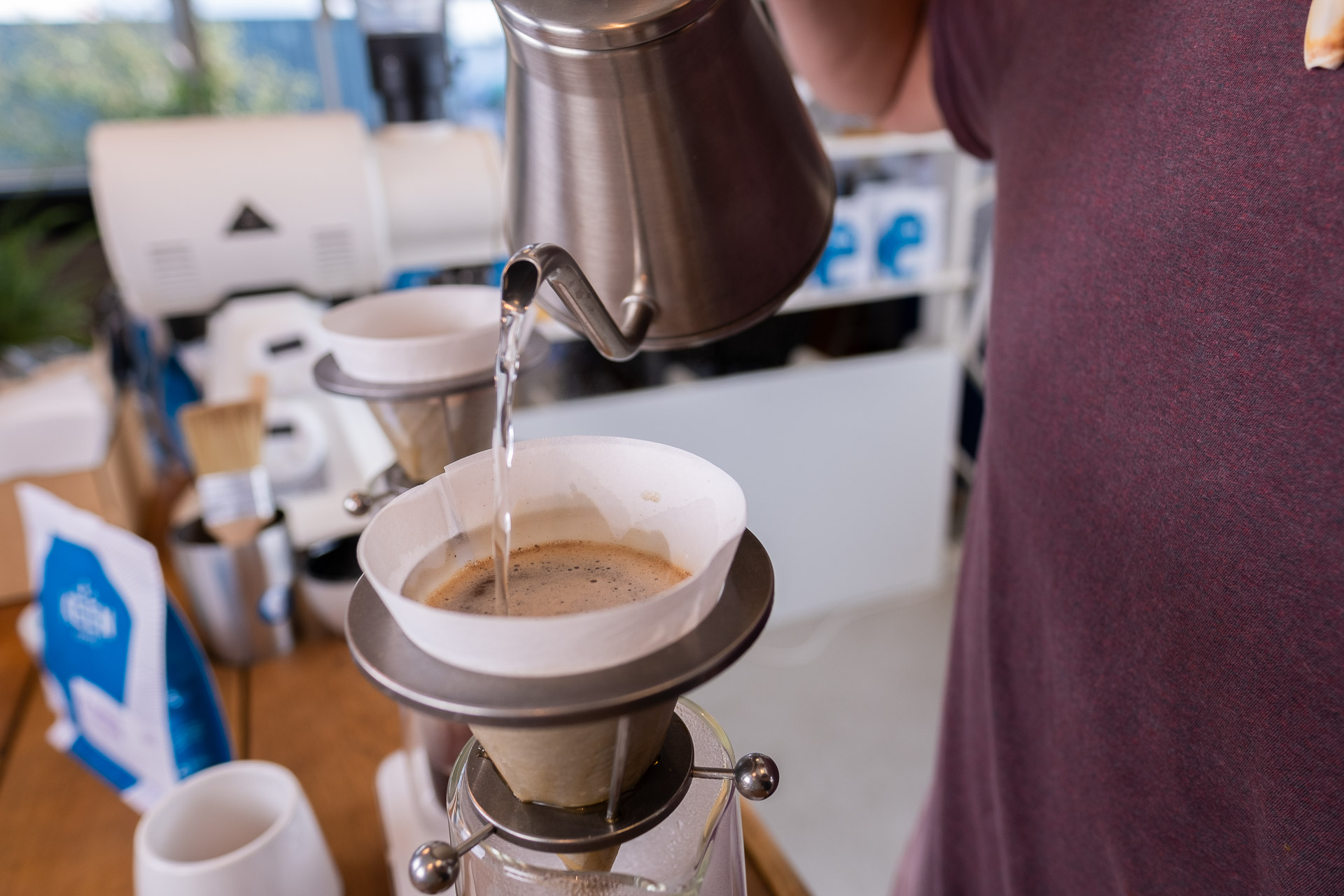 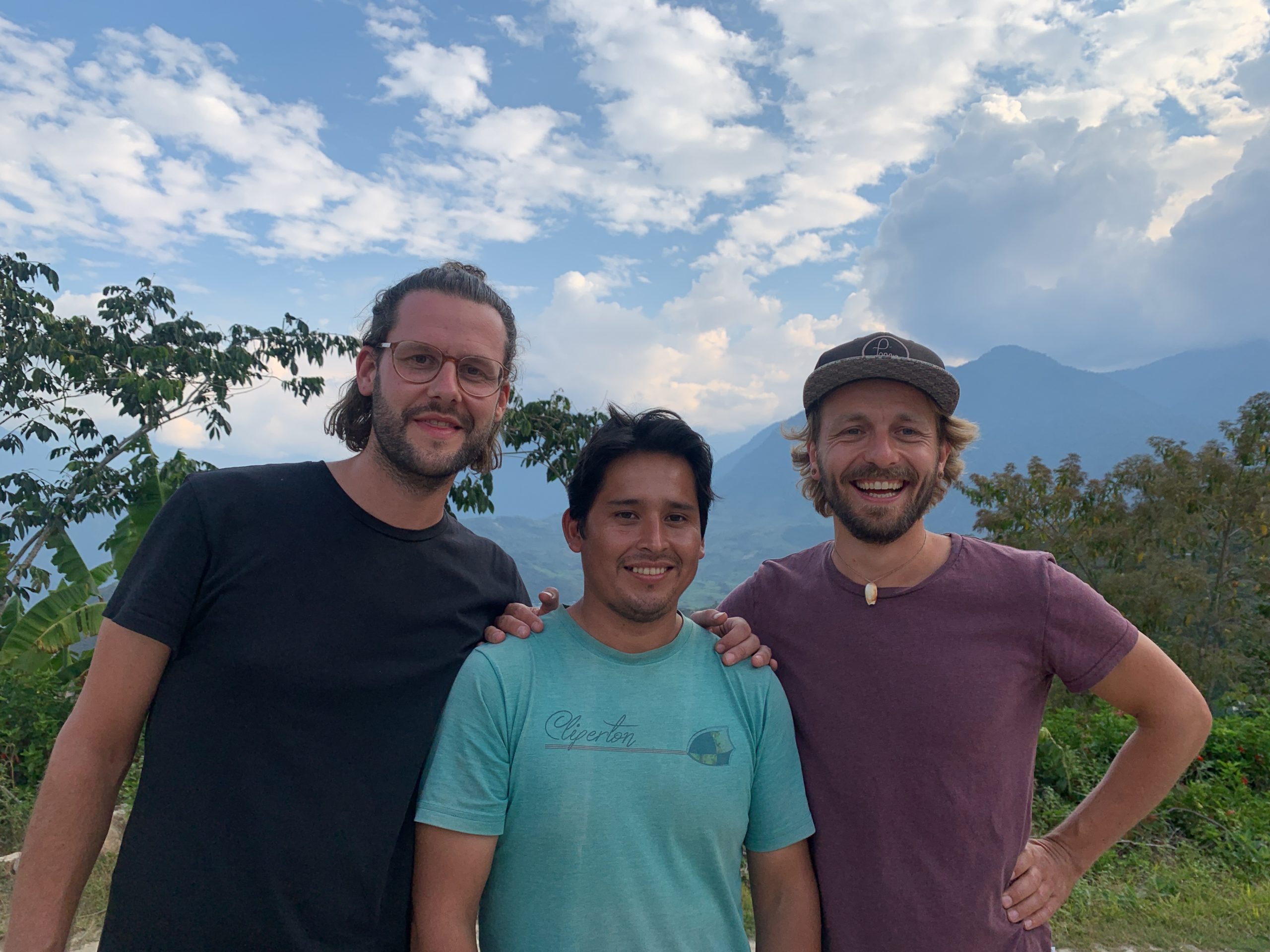 The first stop? Finca Aladino at 1871-2100 meters high in the north of Peru for a taste of the Aladino micro lot. This micro lot is a mix of caturra and tabi, processed semi-carbonically for 96 hours, and tastes like rum raisins, cranberry and sugarcane.

Our second stop: Agua de Nieve in the middle of Peru, situated at 1800-2000 meters above sea level. Agua de Nieve is a coffee we’re very familiar with as it’s one of our direct trade partners. Expect to find lychee, milk chocolate and red grapes in your cup!

And finally, our last coffee comes from Rosas Patas, located in the south of Peru near the Bolivian border. The farm is located at 1600 meters, which makes it the lowest altitude coffee in this box, but don’t think this coffee is any less delicious than its partners: Earl Grey, dark chocolate and blood orange are just a few examples of what to look for in this wonderful fully washed lot.

Check for all the details the product pages of the individual coffees:

Free shipping in the Netherlands for orders over €30. Check free shipping options for other destinations during check-out. Dismiss